The page is dead! long live the, ermmm…. 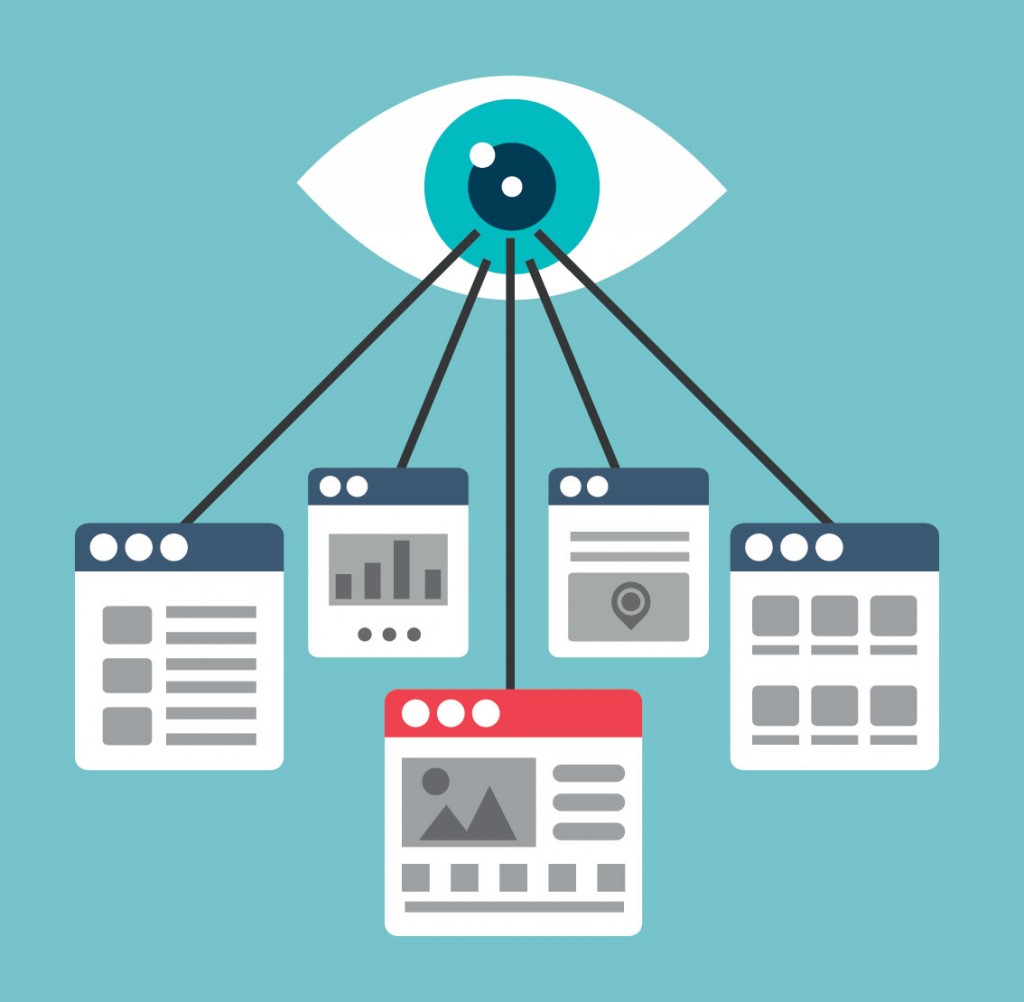 The established concept of the page is in retreat and there seem to be challenges from many angles. The web page page itself, a concept which, if you forget the publishing and delivery mechanisms involved, has changed remarkably little since around 600 AD has been the established user interface entity with which we have delivered content to our users since the birth of the web.

Mobile Apps have provided a new frontier on which to established norms beyond the semantics and constraints of the web. It’s a logical progression then, that some app developers use the same mechanisms to display their mobile web site as their web app on a mobile and that the richer features evolve into the web domain.

In the world of Responsive Web Design, whereby your site will resize itself to fit your device, and with the practice of Mobile First development which sees the mobile as the starting point in the design process, it only  makes sense that it will act as a big influence on all screen shapes and sizes right up to the high definition TV. The richer feature set associated with mobile apps are creeping their way uncertainly up to bigger displays. I say uncertainly because where the viewport is bigger, how do we decide what to change when we click or touch and how do we let the user know. Falmouth University’s new website is an interesting example which also raises questions. Without established norms, just like with the early days of Flash on the web, we’re likely to see a broad range of different approaches.

HTML5 and the Canvas element


As HTML5 edges its way into being the dominant markup and as browser support for all its elements increases, the canvas element will change a lot. When we can do things like this http://www.ro.me/ (chrome only) without any proprietary technology, it makes sense that we’ll see practices change.

As we start to embrace less intrusive technology in the realm of Google glass and smart watches (I’m definitely not including the non-ubiquitous internet fridge here) what do we call the snippets of information which appear before us. Somehow the term page doesn’t fit – particularly when Google using geolocation and knowledge of your habits starts push those snippets your way at will.

Beware of suggestions of a Brave New World


But haven’t we been here before? The danger is that, just as with Flash, all we’re seeing is fashion pushing us to try out interesting and often insane features on our web sites (could the splash page really be returning?) before deciding that simple is best and when something is as fit for purpose as the page, why would you replace it? As with any movement of technology, introduction of a new medium doesn’t always lead to the demise of the old, which is why radio is thriving and the DJ still has vinyl. Doubtless we’ll see some fascinating concepts emerge but many will simply shrink away again as the simple is once again embraced. And for some sites – particularly  those for which marketing is less of a dominant force, the page will just work.

You can find out more about which cookies we are using or switch them off in settings.

This website uses cookies so that we can provide you with the best user experience possible. Cookie information is stored in your browser and performs functions such as recognising you when you return to our website and helping our team to understand which sections of the website you find most interesting and useful.

Strictly Necessary Cookie should be enabled at all times so that we can save your preferences for cookie settings.

If you disable this cookie, we will not be able to save your preferences. This means that every time you visit this website you will need to enable or disable cookies again.

This website uses Google Analytics to collect anonymous information such as the number of visitors to the site, and the most popular pages.

Please enable Strictly Necessary Cookies first so that we can save your preferences!